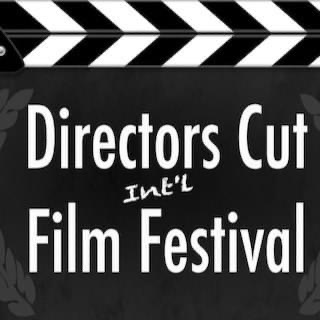 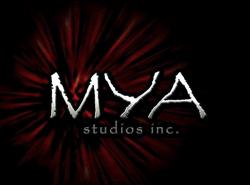 Welcome! Mya Studios Inc. is an independent media production company based in Vancouver, B.C. Canada. It’s primary objective is to produce, create, and exhibit independent shorts, videos, documentaries, and feature films, for new venues on the Internet and emerging digital mediums as well conventional media outlets. It also seeks and invites for further development and eventual production effervescent ideas, stories and scripts, both dramatic and comedic with an intercultural essence for a cosmopolitan, media savvy global audience. It has also partnered with expert industry consultants and companies that specialize in story and script analysis, budgets and schedules, production, post-production and distribution. Mya Studios recognizes the empowering nature of the present digital age and endeavors to advance and foster its new means and modes of participation, production, and expression. The company’s founder and president is independent filmmaker Ishwar L. Maisuria.

After graduating from Vancouver film school, Ishwar worked as an office and production assistant at Cannell Studios on several television shows. He also gained experience in post-production as assistant editor on feature films by North American Pictures. At 24 he set up Mya Studios Inc. and wrote his first full-length screenplay. He proceeded to produce, direct, and exhibit it, all just before he turned 26. This achievement instilled in Ishwar a strong and real sense of purpose and confidence, not to mention solid, in the field experience a few can claim at age 26. To this day, Ishwar remains erudite and passionate about the vibrant world of movies and filmmaking, and infuses all his projects and collaborations with an unrivaled ethic of commitment, dedication, and discipline. Ishwar’s repertoire includes an eclectic mix of shorts and feature films, screenplays, documentaries, TV shows, music videos, commercials, corporate videos, and photography; And a myriad of projects in development. As some of his projects have taken him to Europe, Asia and the Pacific Islands, Ishwar is well traveled and worldly. His fervor and strong aspiration to learn more about world cinema was instrumental in his acceptance into the MFA program at Simon Fraser University, Canada where he completed two years of study. His research explored styles, influences, codes and spectatorship in different popular cinemas of the world. Ishwar continues to watch, study, make, and show movies. He is based in Vancouver BC. Canada. 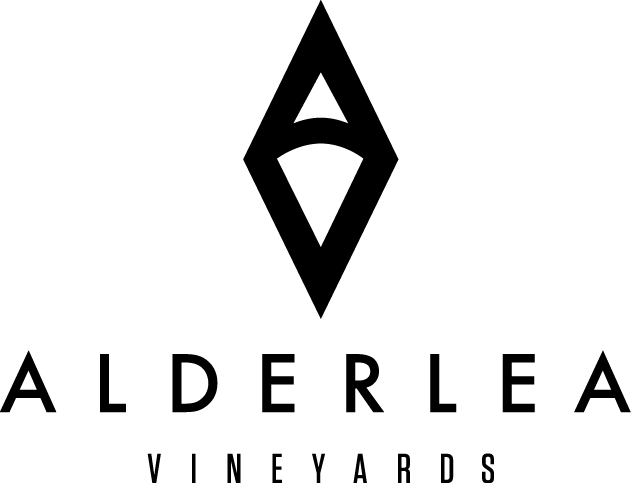 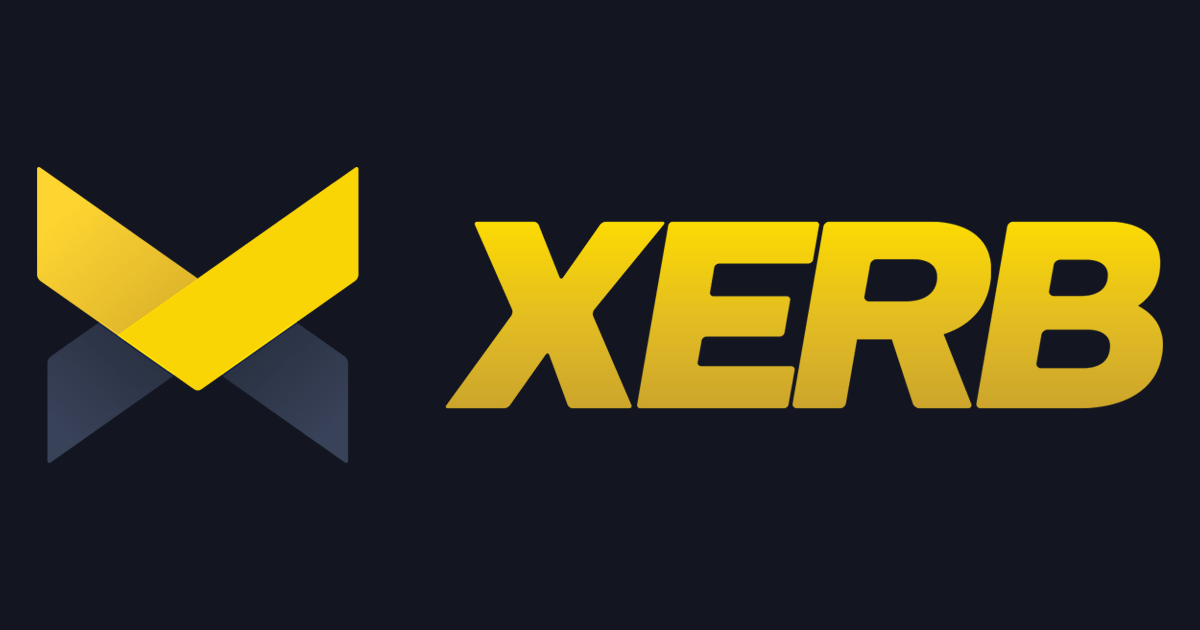 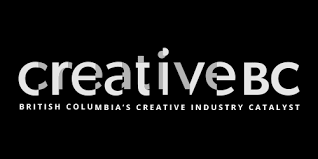